how it all began

In 1999, native Ugandan Reverend Ezra Musobozi and his wife Marjorie came upon a weeded T in the road, a convergence of dirt trails leading to trading posts in the rural Western Ugandan district of Kabarole.

They purchased a plot of land there. Land covered in a weed “not even the goats would eat.” It was from this weed, known in the region as matojo, that the name for this crossroads was derived: KITOJO.

Ezra and Marjorie had a dream of bringing HIV prevention, education and medicine to the farmers of this region–rural Ugandans, who at that time had to walk hours, if not days to the nearest hospitals. KIDA, Kitojo Integrated Development Association, was established for the purpose of bringing healing and education closer to parishes far from the nearest municipality (Fort Portal).

In 2001, on a mission trip to Uganda, Karen and Gil Gleason, Rev. Scott Denman and others from St. John’s Episcopal Church in Oakland witnessed a whole community of rural villagers engaged in molding bricks out of mud on the Kitojo land site. When the Gleasons heard from Ezra and Marjorie about their plans to build an AIDS clinic out of these 40,000 hand made bricks, a US-Uganda partnership was born.

Money to accomplish the dream came slowly, but each step that the Kitojo community took inspired more support. When the bricks were fired and ready to use, Rev. Ezra gathered boys who had dropped out of school, hired a masonry expert who taught the boys how to construct a building, which they actually did. They used mud for mortar. A German visitor was inspired to provide funds for roof framing and a metal roof. An offering collection at St. John’s in 2003 raised enough so that the small 4-room clinic could be finished and opened for HIV testing. 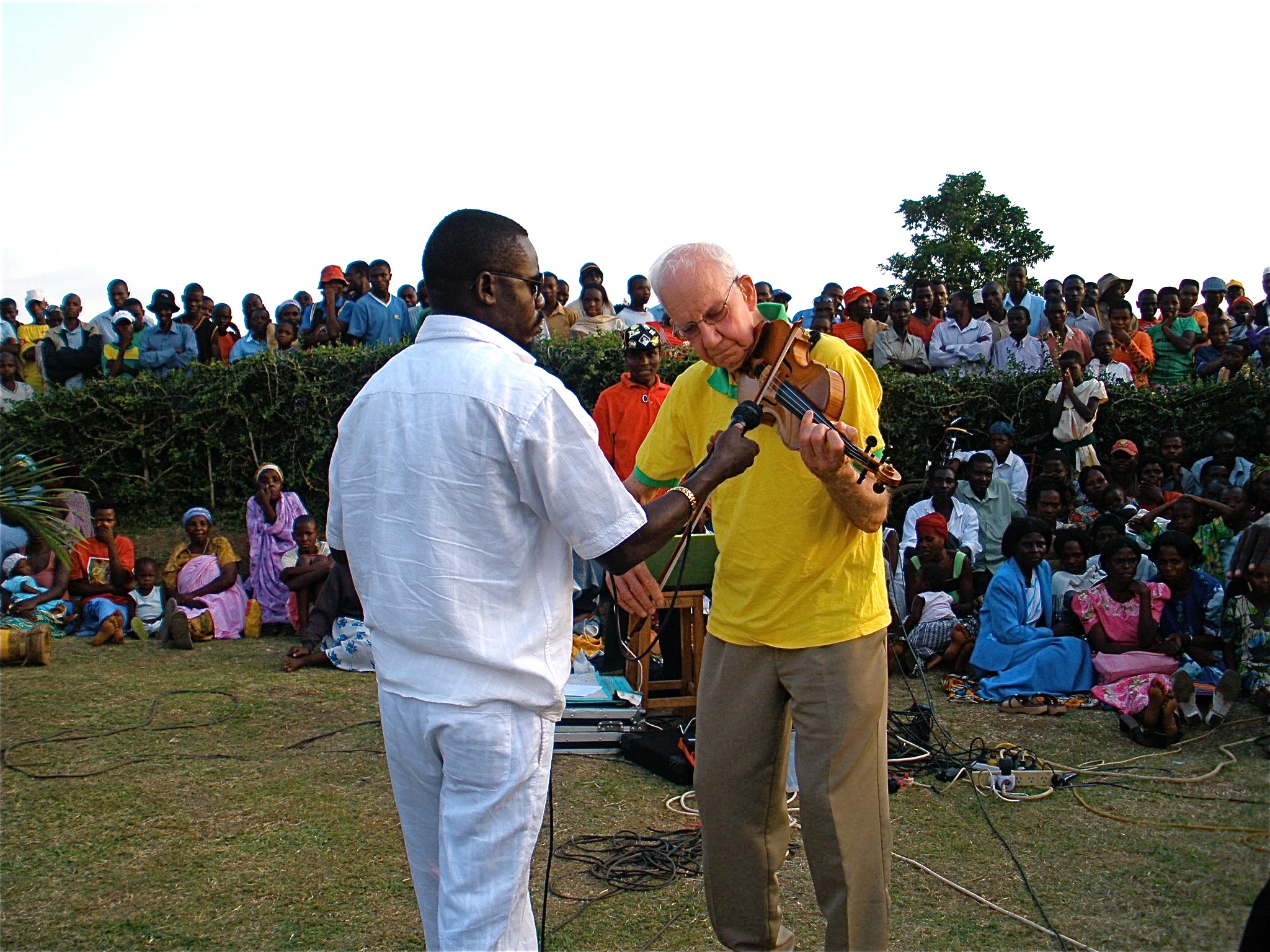 Now there was a place where those living in the surrounding parishes could come for testing, information and support. Many of those in need were children who had been orphaned by the AIDS epidemic, devastating to Uganda. KIDA was well on its way towards “empowering people to take care of their own lives” and improving their health and well being.

Friends of Ruwenzori (FOR), established by the Gleasons in 2004 to partner with KIDA, began fundraising for KIDA’s programs. FOR’s efforts have been so successful that now, from what was just weeds, a fully operational hospital exists, along with education facilities that serve 6 parishes in the District.

learn more about our partner

This website uses cookies to improve your experience while you navigate through the website. Out of these, the cookies that are categorized as necessary are stored on your browser as they are essential for the working of basic functionalities of the website. We also use third-party cookies that help us analyze and understand how you use this website. These cookies will be stored in your browser only with your consent. You also have the option to opt-out of these cookies. But opting out of some of these cookies may affect your browsing experience.
Necessary Always Enabled
Necessary cookies are absolutely essential for the website to function properly. These cookies ensure basic functionalities and security features of the website, anonymously.
Functional
Functional cookies help to perform certain functionalities like sharing the content of the website on social media platforms, collect feedbacks, and other third-party features.
Performance
Performance cookies are used to understand and analyze the key performance indexes of the website which helps in delivering a better user experience for the visitors.
Analytics
Analytical cookies are used to understand how visitors interact with the website. These cookies help provide information on metrics the number of visitors, bounce rate, traffic source, etc.
Advertisement
Advertisement cookies are used to provide visitors with relevant ads and marketing campaigns. These cookies track visitors across websites and collect information to provide customized ads.
Others
Other uncategorized cookies are those that are being analyzed and have not been classified into a category as yet.
SAVE & ACCEPT